The Monarch Foundation is a non-profit corporation with a mission to find a cure for Parkinson’s disease through athletic event fundraising. Working directly with the organizations founder I designed their identity and developed their brand to clearly communicate their core mission and serve as the foundation for an athletic apparel line to support athlete ambassadors. The initial line of sport apparel focused on running, cross fit and cycling. I also architected, designed and built a web site prototype.

Monarch’s founder had very clear ideas about where he wanted to take the brand. The Monarch brand represents transition, progress, growth and journey. The mark needed to be strong, refined and imply movement. It must be able to represent a serious cause while still be playful enough to be used in athletic apparel. 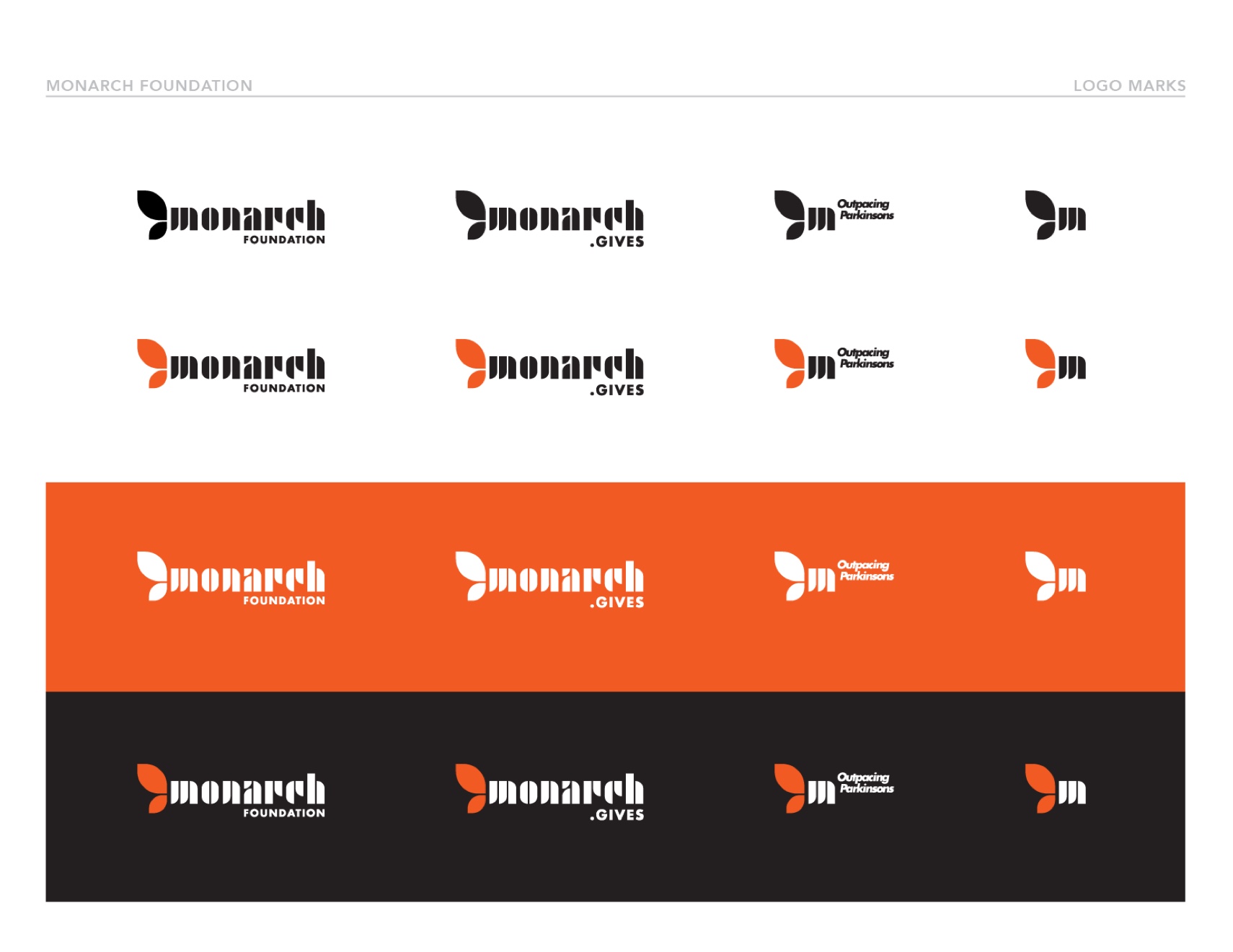 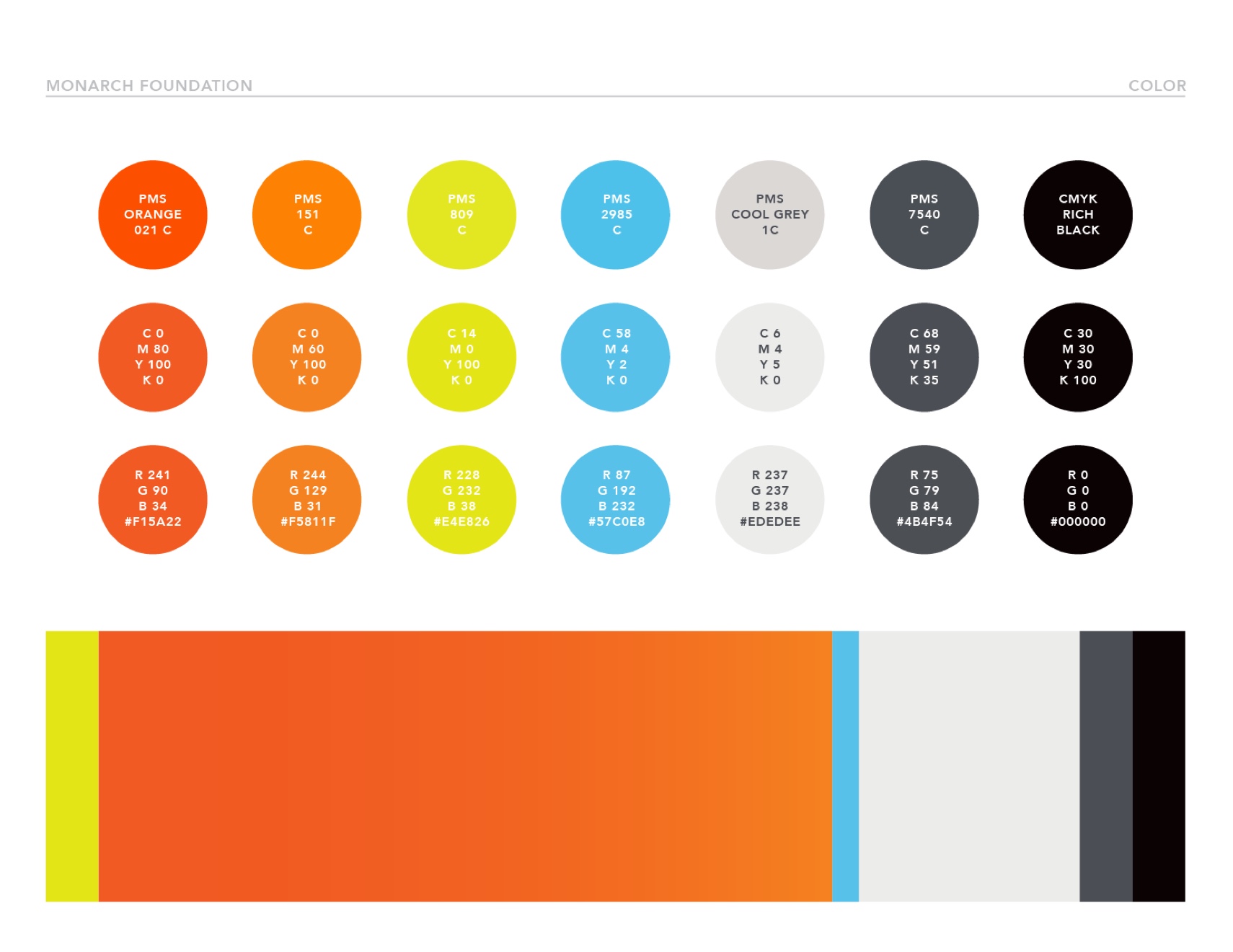 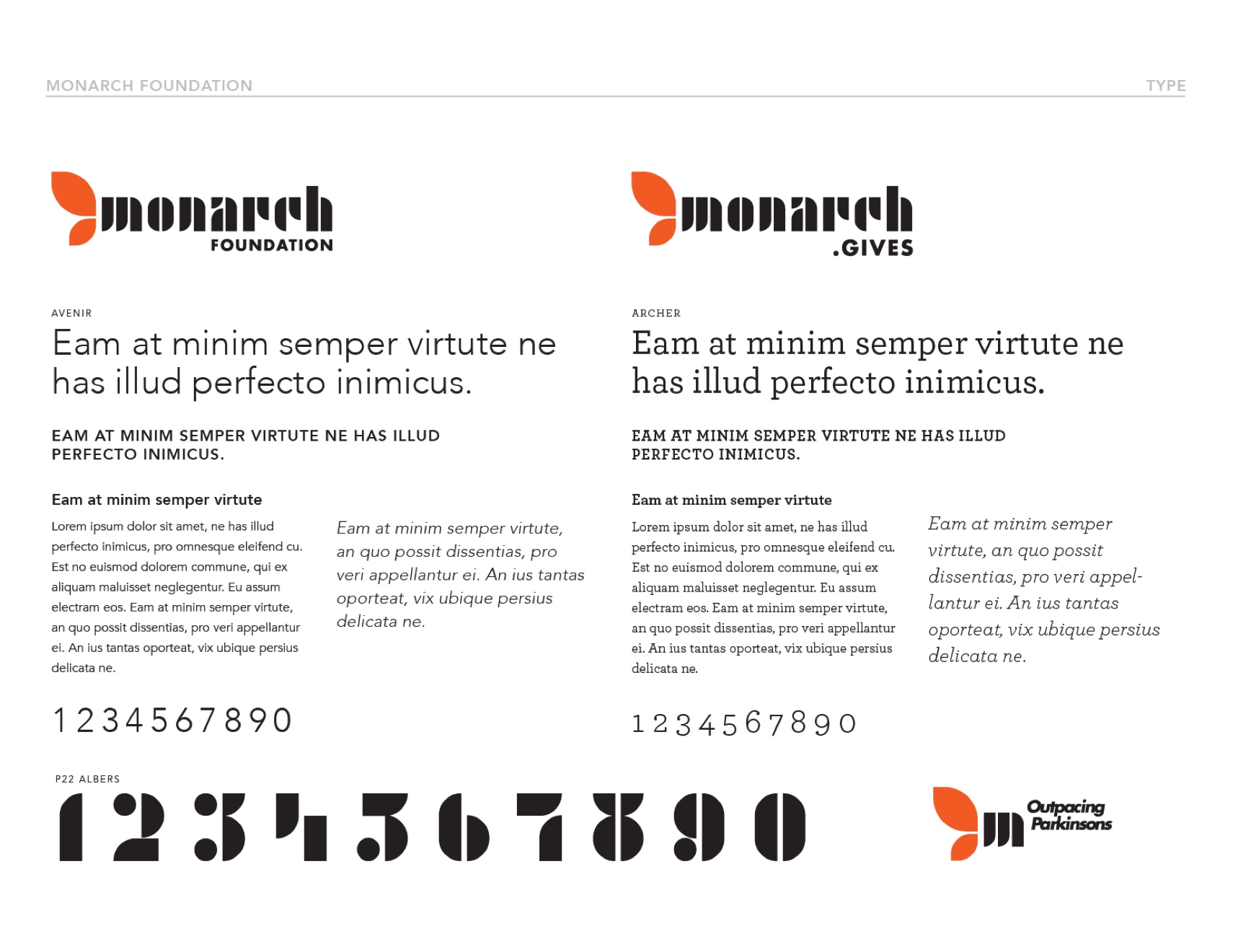 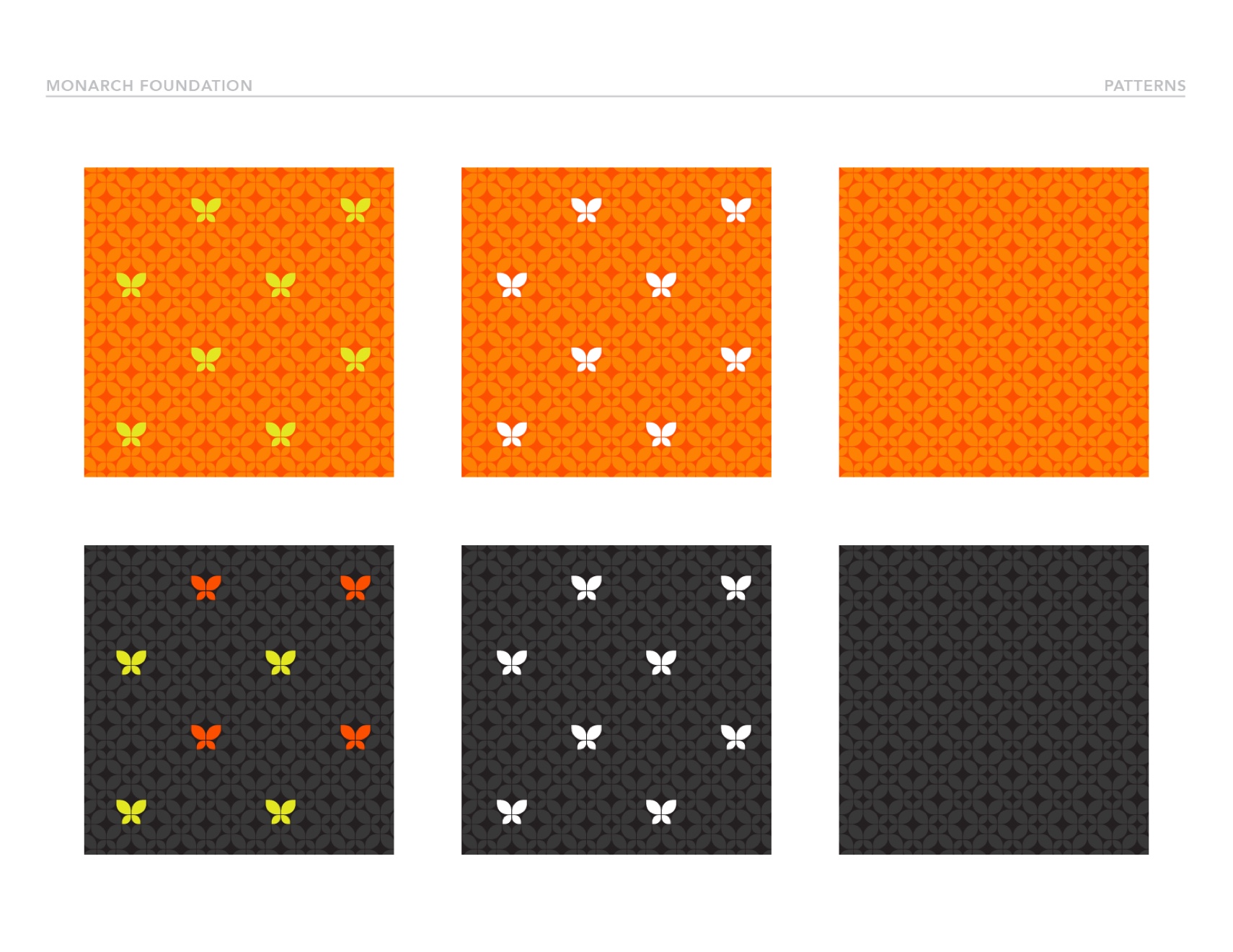 In order to raise awareness and drive as much fundraising as possible, Monarch needed to build a brand that could extend to outfit athlete ambassadors and teams that would be at the center of featured athletic events. The initial line consists of gear for running, cross fit and cycling. 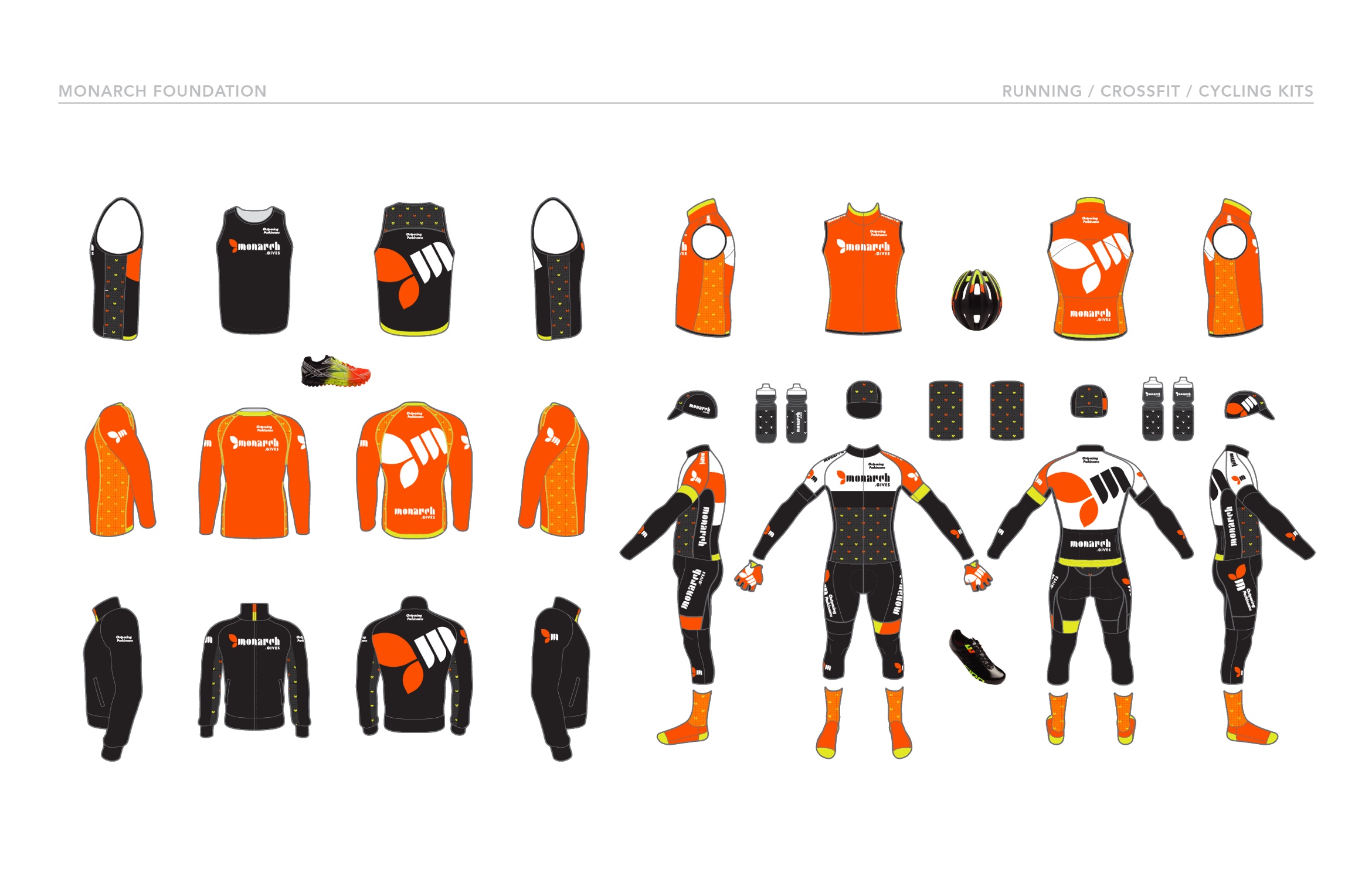 I was responsible to deliver all aspects of the site’s architecture, design and front-end development. The resulting prototype was then delivered to Monarch’s development team to integrate and deploy to production. 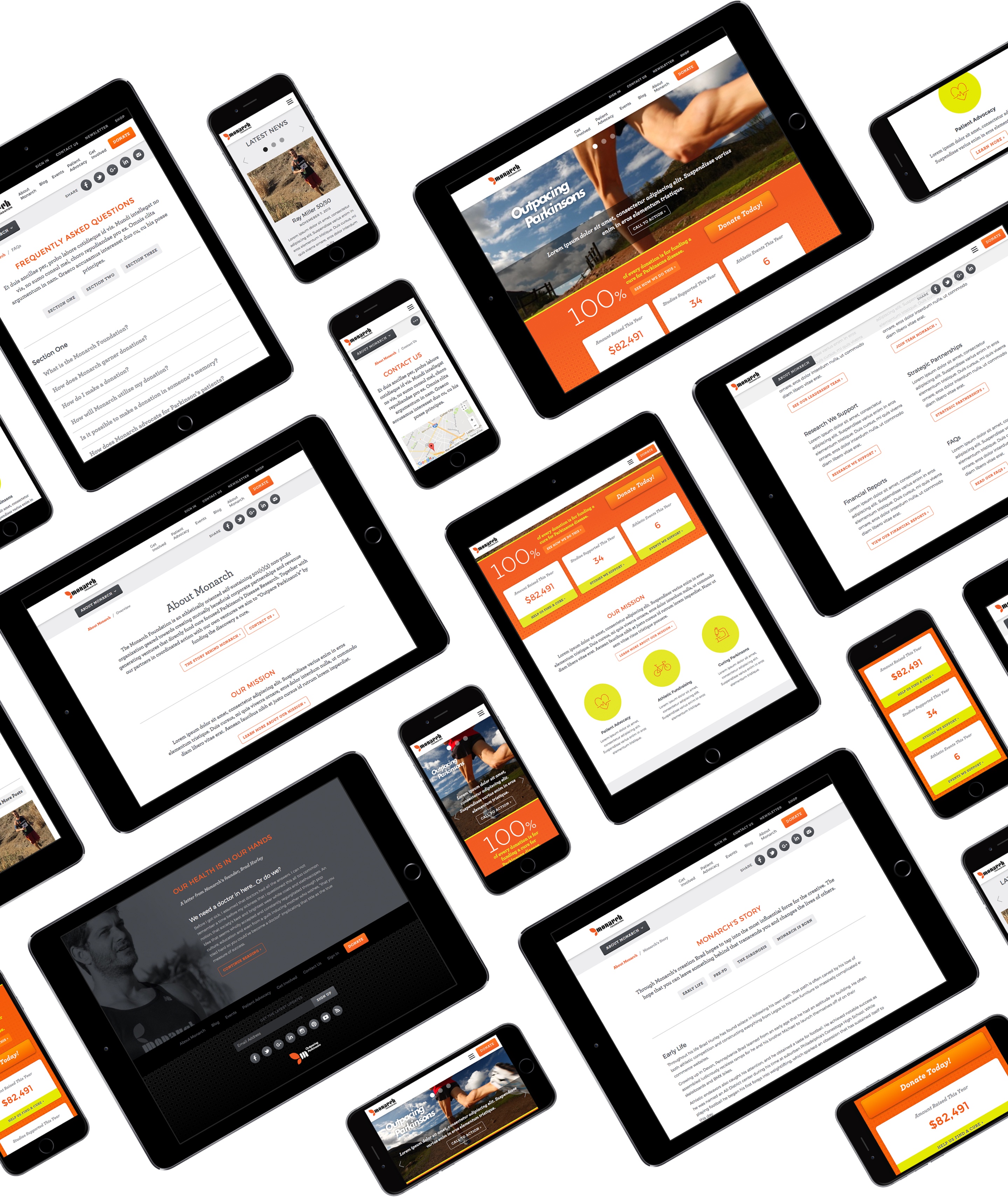